Cyber Security Threats In The Workplace

The way we work has been irrevocably changed by the effects of Covid-19. Businesses worldwide have suddenly found themselves forced to abandon traditional workplace methods in order to prioritise health and safety. This has meant adopting styles such as remote working, allowing employees to complete their work hours from home. The availability of such advanced technology has made this sudden switch possible, and allowed for businesses to remain productive during this era of uncertainty.

However, amid these unfamiliar times, several problems have arisen as a result of working from home. Increased reliance on new technology has led to a slew new problems, problems that have never been encountered before, where no precedent on how to handle them exists. The most notable example of this has been increased risk of cyber security threats.

As workforces worldwide navigate their ways through these uncharted territories, it is of course important to be aware of the dangers that may occur. Growing calls from departments to prioritise cyber security as a health and safety hazard indicate the gravity of the matter alone. And as technology begins to rival the significance of workers themselves, it looks like complying and understanding how to effectively and efficiently use such equipment is essential for a prosperous future.

Understanding the significance of cyber security risk is key if businesses are going to combat it effectively. Many are still unaware of the destruction it can potentially cause. Massive financial damage, PR nightmares, mechanical failures and disruption to essential businesses, are only a few of the numerous potential safety dangers. What makes cyber security one of the most pressing issues in the modern workplace is how ever present it is.

Unfortunately, no companies, big or small, are safe from these kind of attacks, as the world continues to embrace increased technology usage. Organizations’ sensitive information, including private confidential data, hold significant value for cyber attackers and hackers. In 2020 alone, hackers were reported to have made over £28 million by detailing the numerous problems in businesses’ computer software. Another unfortunate fact remains that as our reliance on technology grows stronger by the year, new cyber security threats are ever-developing and becoming more plentiful, further endangering businesses and IT companies the world over.

Significant aspects of Ireland’s economy, including economic growth, investment, confidence, increased invention are greatly dependent on this growing network security. As a result, continuous calls from high-profile firms, such as Bureau Veritas, to emphasise cyber security as a health and safety hazard have been abundant in recent times. 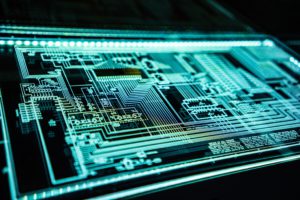 £28 million – the amount of money made by hackers from the beginning of the COVID-19 pandemic.

Just some of the more notable, highly damaging types of cyber-attacks include:

Groups associated with extensive cyber-attacks include: 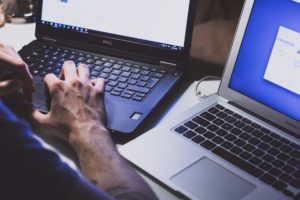 Some companies will even reward hackers for bringing security faults to the companies attention.

Cyber security has of course been an issue before Covid, however, it is only now that businesses are beginning to take it as seriously as the virus itself. Entry level cybersecurity protection is no longer a viable option for companies. According to estimates made by the IBM, any type of data breach costs the victimised company an average of £3.86 million loss. Reliable Wi-Fi connection and secure computer devices are some of the requirements that enable increased protection. It can be ensured by employing solutions offered by Irish cyber security companies. Thankfully, these numerous companies are easily available for contact, and free of charge.

Attempting to increase cyber security readiness, in late 2019 the Irish government issued the National Cyber Security Strategy for 2019 – 2024. One significant aspect of the proposal was the further development of Ireland’s National Cyber Security Centre (NCSC). This organization oversees the monitoring of cyber security threats, working in collaboration with the Defence Forces and the police (Gardai). It is also focused on raising general awareness and skills among businesses on how to deal with expanding security risks.

As a result, Ireland has emerged as a significant player in the fight against cyber dangers during the past year. Over 50 percent of the world’s most trusted cyber security companies are based in Ireland. This is the end product of what is known as the “successful triple helix ecosystem.” Consisting of businesses, academics and political figures, the result encourages the banding together of different parties as a means of combating the growing potential hazards.

This culminated in the creation of Cyber Ireland, a security collective that represents the increasing threats of significant attacks. Such activity enticed high-ranking cyber security companies to set up their base in Ireland. It has also made the country a role model within Europe for other countries on how to fight respective cyber security threats.

Amid this time, it is important for businesses to gain the ISO 27001 certificate. This certificate is the most universally recognized benchmark for data security. It serves as a representation of the Information Security Management Systems (ISMS). Providing ensured privacy, reliability and accessibility to confidential data, the certificate is an essential for businesses nationwide.

Ronspot is a company that places heavy emphasis on cyber security. On December 4th 2020, it was announced that Ronspot Flexwork, following extensive collaborations with QSL ISO Quality Standards, were awarded the ISO 27001 Certificate, becoming the first company in their field to achieve this feat. Given this achievement, customers who chose to work with this company are assured that whatever confidential information they may entrust will be kept safe.

But it’s not just that their information is protected. There are numerous benefits to working with companies with the ISO 27001 certificate. It indicates that the data security of customers is of the highest concern for the company, allowing for greater trust between the two parties. Customers are growing increasingly anxious regarding the protection of their sensitive data, whether it be credit card details or personal information. Given this, it is recommended to work with companies who place this kind of emphasis on information security management. The gaining of the certificate also indicates operational excellence throughout the company, indicating the dedication of all employees to effectively execute respective tasks. With Ronspot, employee dedication is assured, guaranteeing customer satisfaction.

Next Post
Office Reopening: When Will the World Return to Work in the Office?
Previous Post
Employee Buy-In: Why Does It Matter For Your Business? 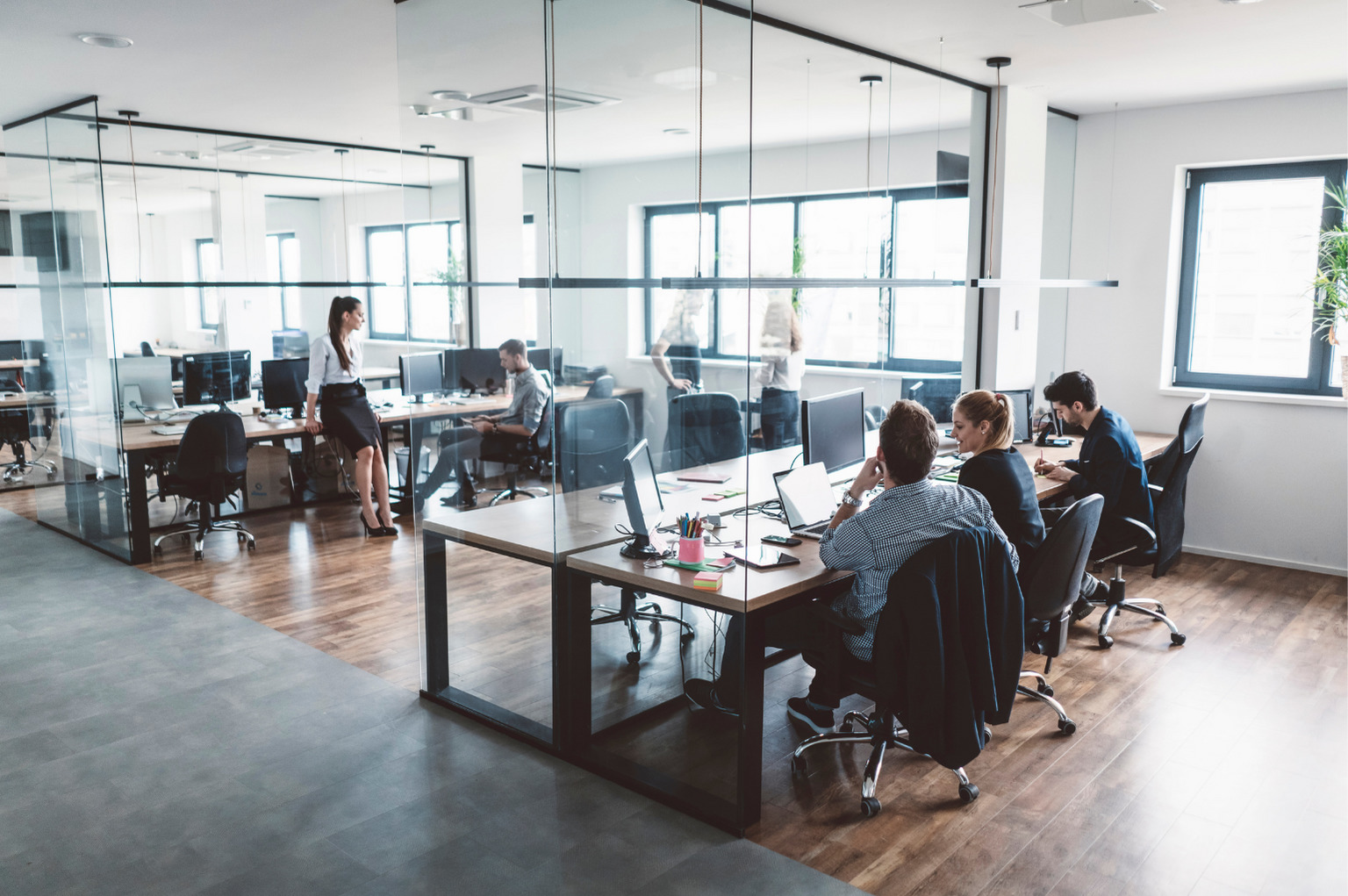 Flex Desk – What is Flex Desking and How Can it Help Your Business?

Not to be confused with a flexible and adjustable standing office desk, flex desks and flex desking is a method… 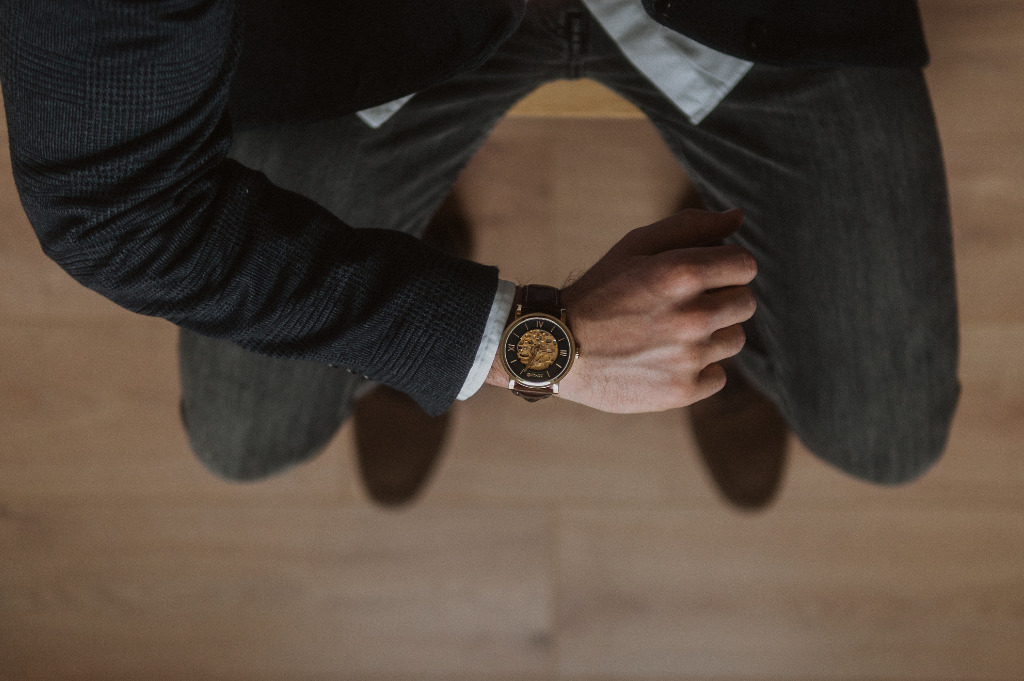 New Year’s Resolution: When is the Right Time to Adopt a Hybrid Working Approach?

As we navigate our way through the final stages of the Covid-19 pandemic, we as a population find ourselves in… 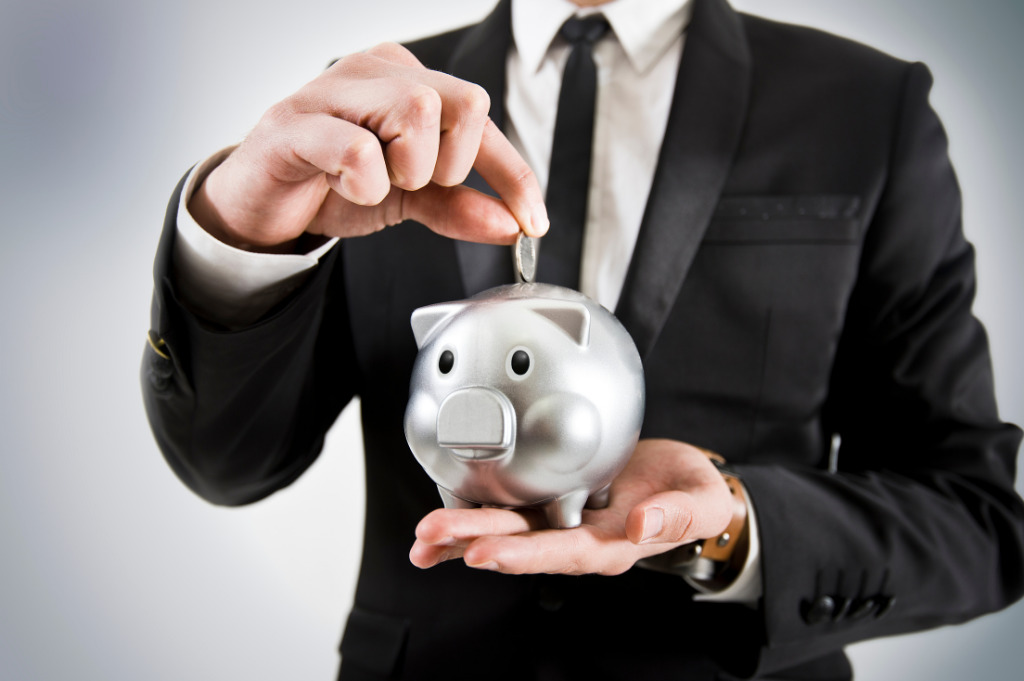 How Much Money Will Your Company Save by Moving to Hybrid Working?

This website uses cookies to improve your experience while you navigate through the website. Out of these cookies, the cookies that are categorized as necessary are stored on your browser as they are essential for the working of basic functionalities of the website. We also use third-party cookies that help us analyze and understand how you use this website. These cookies will be stored in your browser only with your consent. You also have the option to opt-out of these cookies. But opting out of some of these cookies may have an effect on your browsing experience.
Necessary Always Enabled
Necessary cookies are absolutely essential for the website to function properly. This category only includes cookies that ensures basic functionalities and security features of the website. These cookies do not store any personal information.
Non-necessary
Any cookies that may not be particularly necessary for the website to function and is used specifically to collect user personal data via analytics, ads, other embedded contents are termed as non-necessary cookies. It is mandatory to procure user consent prior to running these cookies on your website.
SAVE & ACCEPT