SSE Airtricity is Ireland’s leading renewable energy provider, they supply clean, green energy to homes and businesses across the country. With SSE growing and more and more staff coming on board, managing parking allocation soon proved to be problematic. Ronspot was introduced to ensure the car park is filled to capacity each day and give every employee the chance to make a booking. 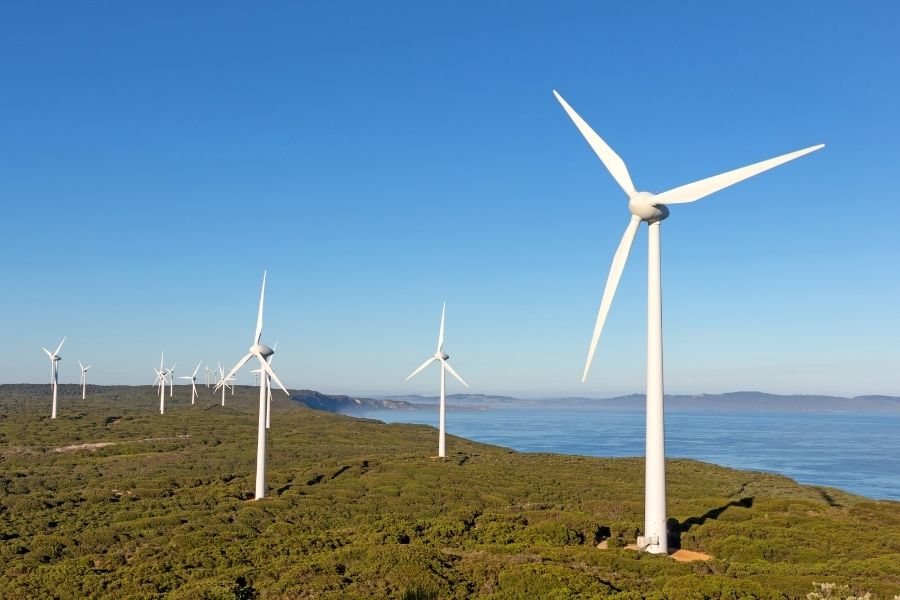 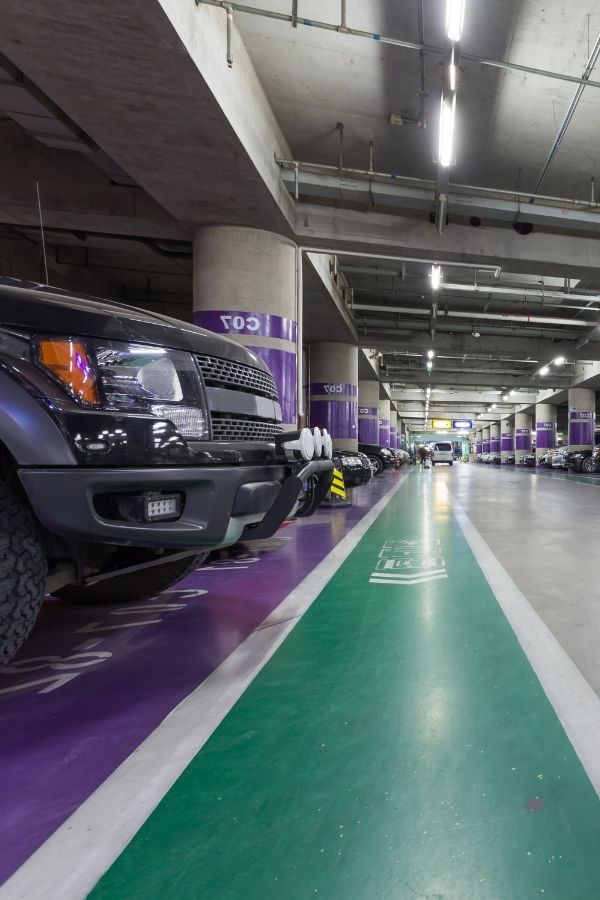 What problem was Ronspot introduced to solve?

Headquartered in South County Business Park in Dublin, SSE Airtricity has been growing continuously over the years but the size of their car park has remained the same.

With parking space allocations giving on the length of the employees’ service with SSE Airtricity, the company quickly run into several issues:

How has Ronspot helped to solve this problem?

“Michael and his team worked tirelessly behind the scene’s to ensure that my staff who had underground parking, still had this but were shown how to release and how my staff at our contingency site were able to avail of this free spots and the different times they could book”.

Additionally, with staff booked on a 4 day rota, Ronspot allowed SSE to create a schedule matching the rota, allocating automatically parking spaces to these employees and freeing up spaces on the days they are not at work for other employees to book.

The impact of Ronspot on the

For staff members who never parked on site, now having the opportunity to park on site has really boosted their morale. It didn’t take long for staff members to be fully comfortable using the app and their feedback has all being positive.

Ronspot has also had a significant impact on Stephen Reardon, the company’s facilities manager, making his day-to-day tasks much easier and giving him full control and sight of all bookings.

It has made my life as a Facilities Manager so much easier, I have full control and sight of all bookings. It has freed up so much time for me during my
working day. I would have no problem recommending Ronspot. 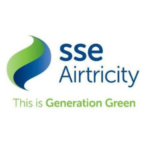 SSE, a multinational energy company headquartered in Perth, Scotland, implemented Ronspot to manage over 1,200 parking spaces and ensure they were fairly allocated.
Read the full story

The Department of Health, government department overseeing the health service in Ireland, selected Ronspot to help them control and monitor the access to a busy car park they share with multiple tenants.
Read the full story

Sandoz, located in Prague in the Czech Republic incorporated Ronspot to help manage their employee parking. In just a short time, parking occupancy increased from 60% to 100%.
Read the full story

Cardinal Health, an American multinational health care company, implemented Ronspot to manage their limited parking spaces and allocate them fairly among their employees.
Read the full story
Menu
This website uses cookies to improve your experience. We'll assume you're ok with this, but you can opt-out if you wish. Cookie settingsACCEPT
Privacy & Cookies Policy